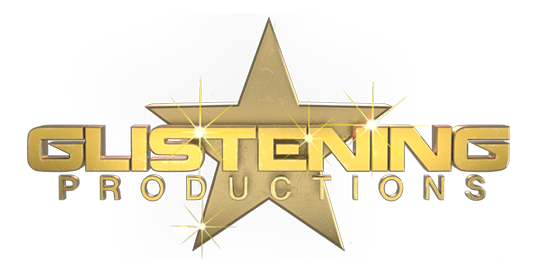 British soap Coronation Street is the longest running and most successful soap of all time, set in Manchester, England. This humorous and revealing reality series unearths some of the real characters who inhabit a real street called Coronation Street in Manchester. The series proves that real life characters and the lives they live are more extraordinary than their fictional counterparts. Stealing the series are Joyce and Joan, a pair of old ladies who have lived on the street for 65 years and became local celebrities once the show had aired.